Considered to be ‘‘The King of Spices’’, pepper (Piper nigrum L) shares a prominent place on most dinner tables next to salt. Pepper flavor is used to give sharp and bitter taste. Interestingly, people often have strong negative reactions to bitter substances due to evolutionary role to distinguish toxic foods from others. However, we still like bitterness, as small portion in food balances sweet taste and may play a big role in tuning the overall taste.

Taste,smell and sharpness of a pepper depends on the cultivar, harvesting time,growing, handling and storage conditions. It is known that sensory profile ofthe pepper changes during ripening due to changes in oleoresins, piperine andoil content.

Jagella and Grosch (1999) evaluated linalool, α-phellandrene, limonene, myrcene, α-pinene, 3-methylbutanal and methylpropanal to be the most potent odorants of black pepper.

Pepper can also have off-flavor.

The musty/mouldy off-flavour of a sample of Malaysian black pepper was caused by a mixture consisting of 2,3- diethyl-5-methylpyrazine (2.9 µg/kg) and 2-isopropyl-3-methoxypyrazine (0.2 µg/kg).

A storage experiment revealed that for ground black pepper, losses of α-pinene, limonene and 3-methylbutanal were mainly responsible for deficits in the pepper-like, citrus-like, terpene-like and malty notes after 30 days at room temperature.

Processing effect on the pepper flavor

The objective of grinding spices is to obtain a powder with the smallest particle sizes that also has excellent quality attributes, such as aroma and flavor. Spices can be ground in a hammer mill, an attrition mill, or a freezer mill (also called cryogenic grinding).

Cryogenic grinding performs better than others, given that liquid nitrogen, at -195.6 C, provides the refrigeration needed to pre-cool spices and also keeps them at a low temperature. In addition, the vaporisation of liquid nitrogen to the gaseous phase creates an inert, dry environment that helps further protect the spice quality by reducing the loss of volatiles responsible for the strength of a spice’s flavour. Cryogenically ground spices also retained their color better.

After storing samples under refrigeration (4 ˚C) for 6 months, the concentrations of the main flavor constituents were dramatically reduced, which demonstrated that, regardless of grinding technique, the aroma compositions of pepper suffer some degree of loss during storage.

It must be noted, however, that different from other spices, black pepper can be stored in air-tight packages (moisture 8-10%) several years without losing flavor.

Gamma irradiation is an effective means of decontamination, especially at 10 kGy, but caused losses in the major flavor components such as β-pinene and cineole in black pepper. Irradiation also induced the conversion of monoterpene hydrocarbons to alcohol terpenes in black pepper essential oils. Washing the spices slightly reduced microbial counts but generally had no effect on flavor constituents

The difference between food taints and off-flavors

Food flavor is one of the most important elements that drive consumer acceptance and preference. Violation of consumer expectations will… 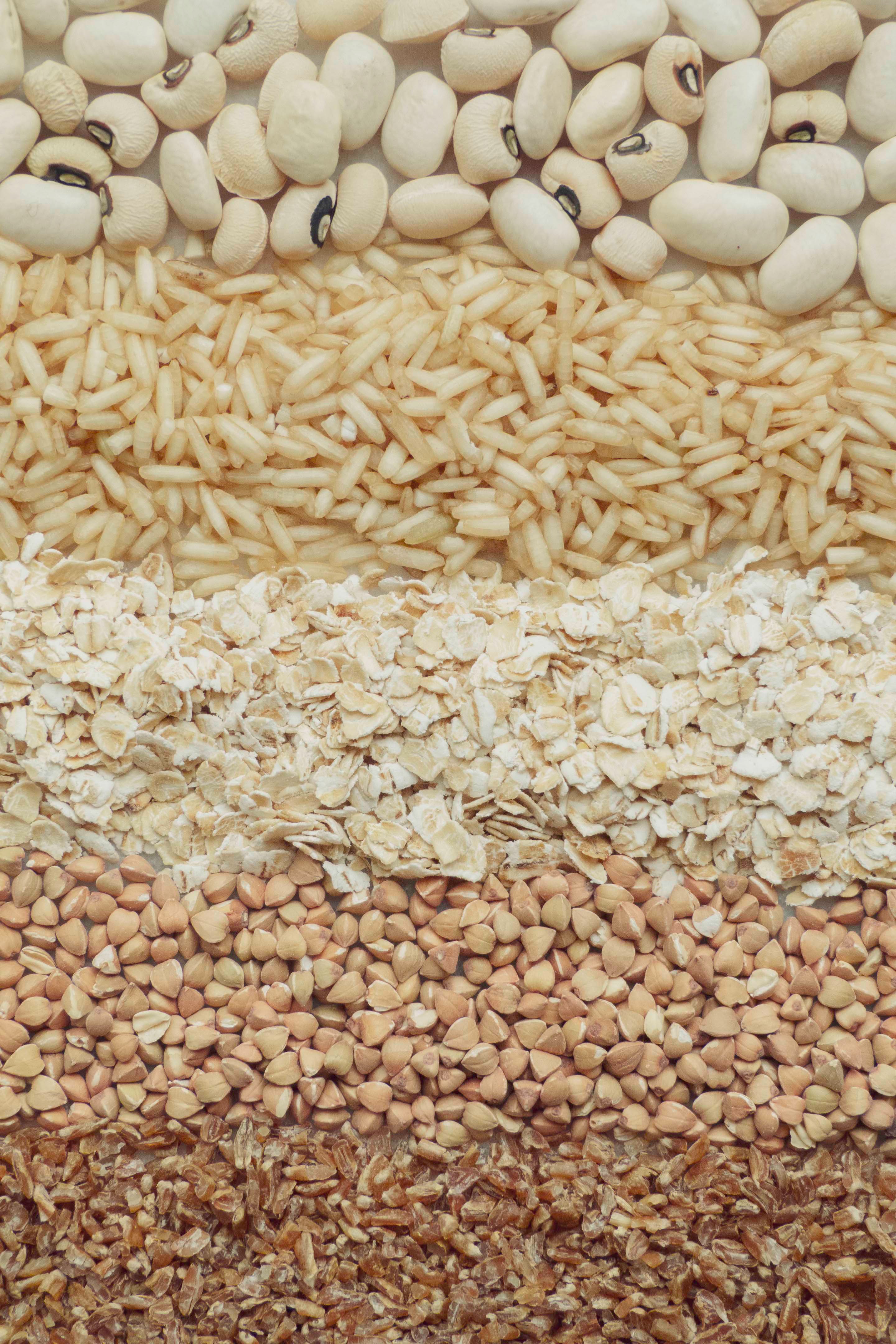